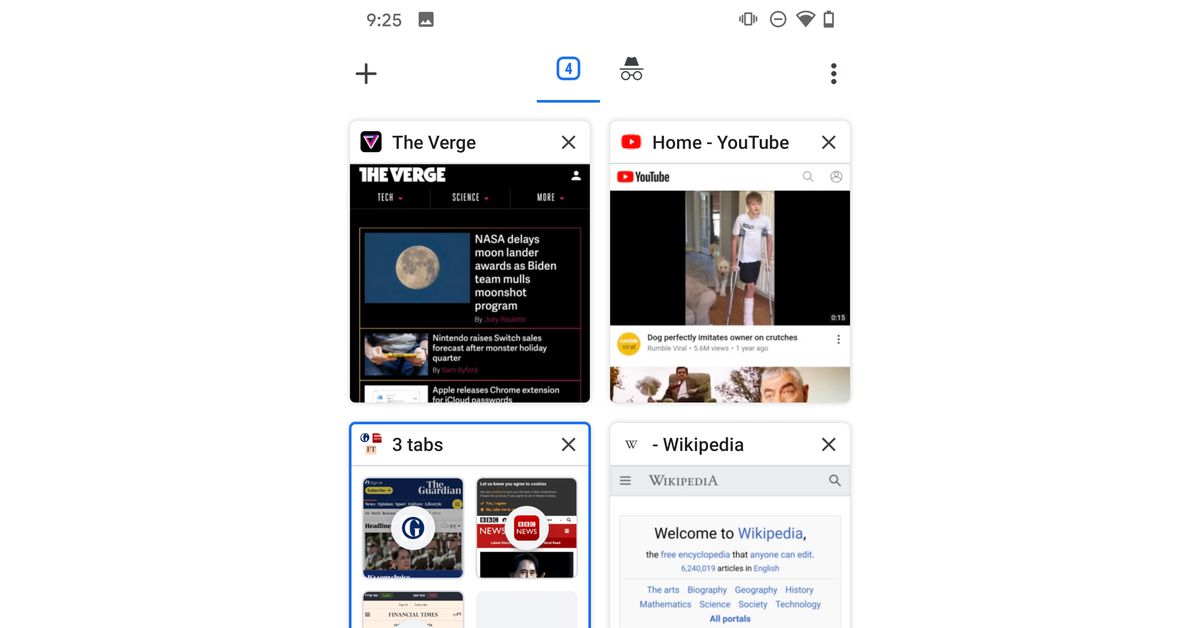 Chrome’s Android app is being updated with a new interface for switching tabs, and a new tab grouping feature to help organize open web pages, 9to5Google reports. The new interface and functionality has reportedly been appearing for some users after the release of version 88 of Chrome last month, but doesn’t appear to be live for everyone just yet.

The grid layout replaces the previous interface consisting of a vertical list of tabs, and is similar to Chrome’s existing iOS tab interface. Around six tabs are shown onscreen at a time, and these can be swiped to the left 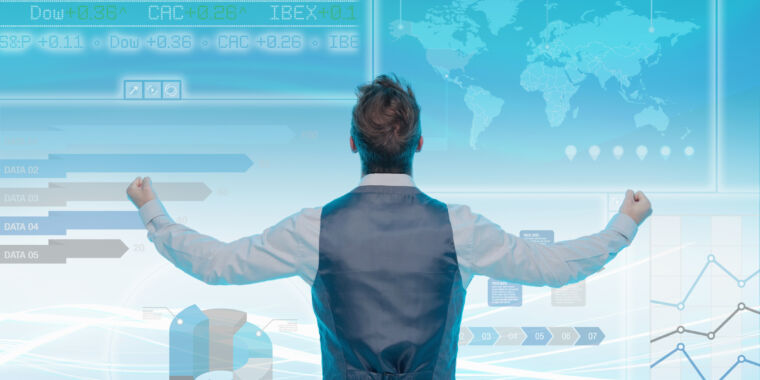 Melvin Capital, the hedge fund that was wrongfooted by retail traders who drove up shares in GameStop and other companies it had bet against, lost 53 percent in January, according to people familiar with the firm’s results.

The New York-based hedge fund sustained a $4.5 billion fall in its assets from the end of last year to $8 billion, even after a $2.75 billion cash injection from Steve Cohen’s Point72 Asset Management and Ken Griffin’s Citadel.