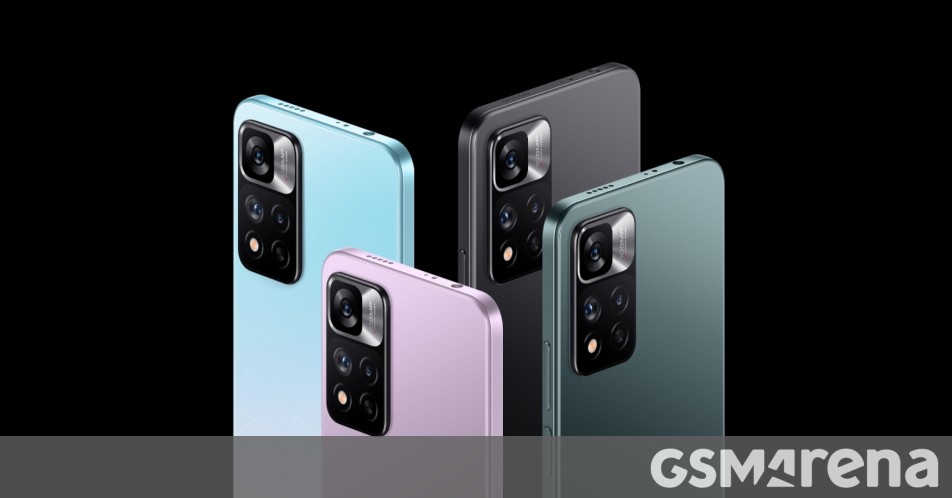 Xiaomi India had an event today, revealing “India’s fastest charging smartphone” – the Xiaomi 11i HyperCharge which tops up at up to 120W. It was accompanied by the Xiaomi 11i which is basically the same smartphone, but with a bigger battery and “just” 67W charging rate.

The Xiaomi 11i phones (not to be confused with the Mi 11i, sold in India as Mi 11X) have a Dimensity 920 chipset. The platform is 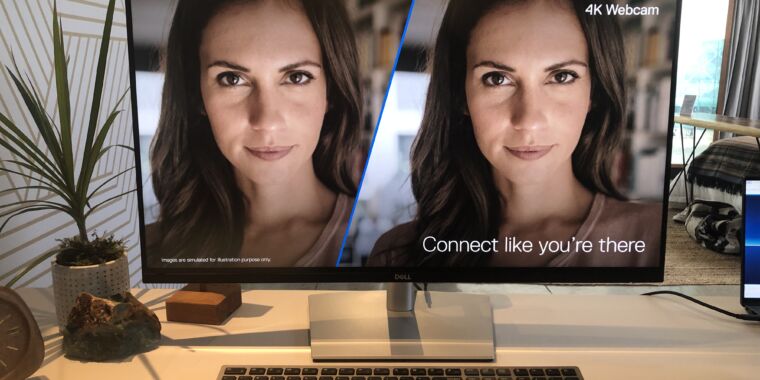 Dell’s UltraSharp monitors have a long-standing reputation for being strong picks for office professionals and creatives, and the USB-C variants have proven to be some of the most popular Mac monitors. Dell’s latest 32-inch UltraSharp was announced during the Consumer Electronics Show this week, and it doubles down on that legacy.

The monitor hits the standard bullet points: it has a USB-C port and a 3840 x 2160 screen resolution. It can act as a USB hub with