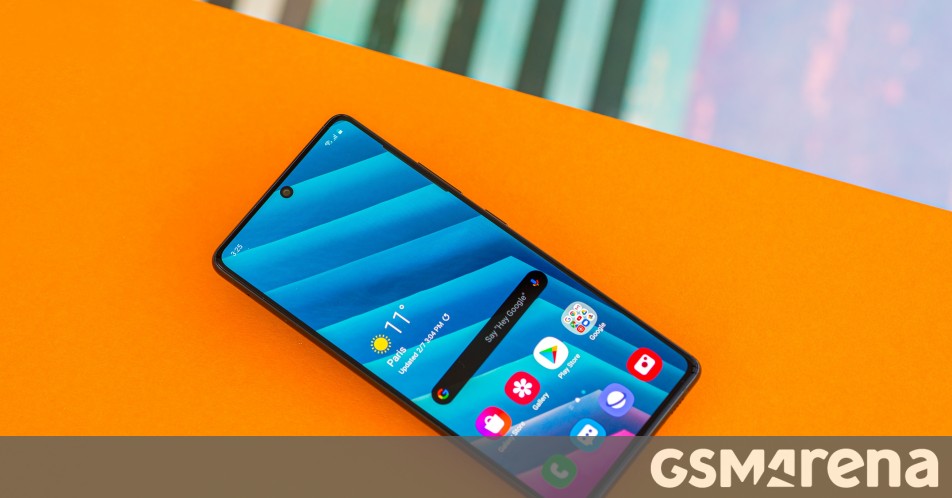 Samsung’s been on a roll lately with Android 12-based One UI 4 stable update’s release, and the company isn’t slowing down as two more smartphones have received One UI 4 – Galaxy S10 Lite and W22 5G.

One UI 4 is rolling out for the international variant of the Galaxy S10 Lite, having model code SM-G770F. The firmware has version number G770FXS6FULA and comes with the December 2021 Android security patch. 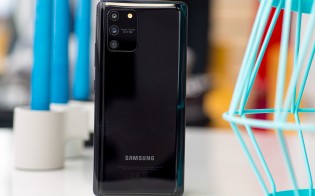 Additionally, Samsung has released One UI 4 for the W22 5G, which is a custom Galaxy Z Fold3 for China. The firmware 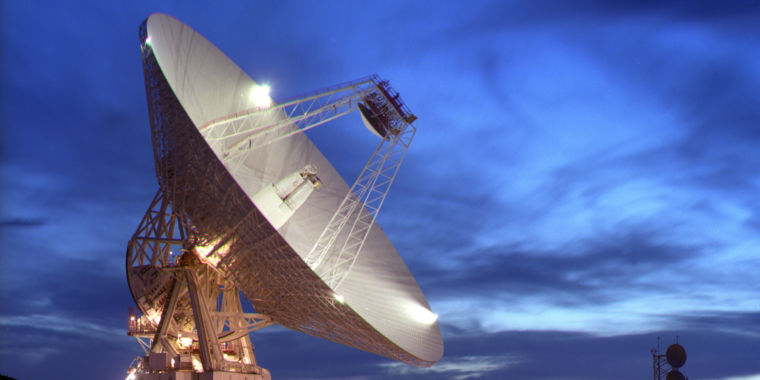 Quantum radar has been on the… ahem… radar for a while now. Unfortunately, the theoretical and practical results from our explorations of the concept have been underwhelming. But before we get to the disappointments, let me give all you radar enthusiasts a reason for hope. A new paper demonstrates that, under conditions of low signal-to-noise ratios (at the edge of the radar’s classical range), employing quantum technologies may offer a very significant boost in accuracy.

Radar, at its simplest, involves sending out pulses of radiation that reflect off an object. The reflected signal is detected, and the time