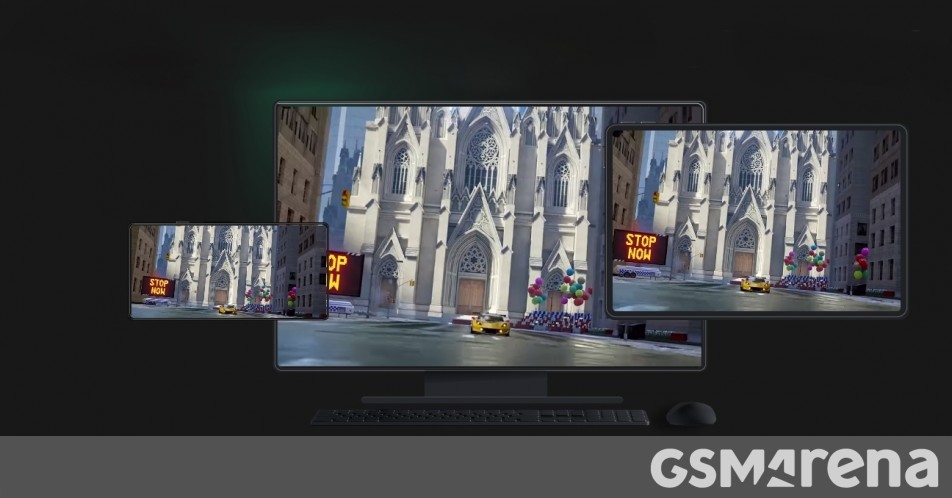 Microsoft announced Windows 11 with the promise it will support Android apps, although that functionality wasn’t ready for the launch of the desktop platform.

Now Google has finally launched the first beta – users in select markets can sign up for Google Play Games where they can run 12 games on their computer.

The first countries/regions to get it are Hong Kong, Taiwan, and South Korea, where players can test Asphalt 9, Gardenscapes and Homescapes, and a handful of other locally available games. 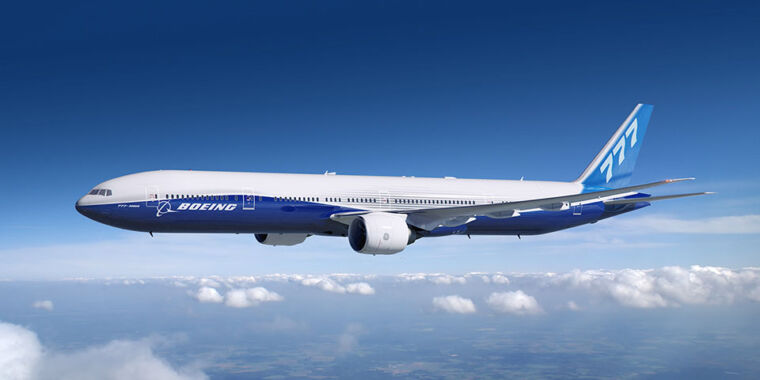 The Federal Aviation Administration today said it has cleared 62 percent of US commercial airplanes to perform low-visibility landings at airports where AT&T and Verizon are deploying 5G on C-band spectrum this week.

Several international airlines previously canceled some flights to the US after Boeing issued a recommendation to not fly the 777 into airports where carriers are deploying 5G on the C-band. However, the 777 planes—or at least those that have altimeters capable of filtering out C-band transmissions—were on the FAA’s new list of cleared aircraft. The FAA has been granting Alternate Means of Compliance (AMOCs) to operators with