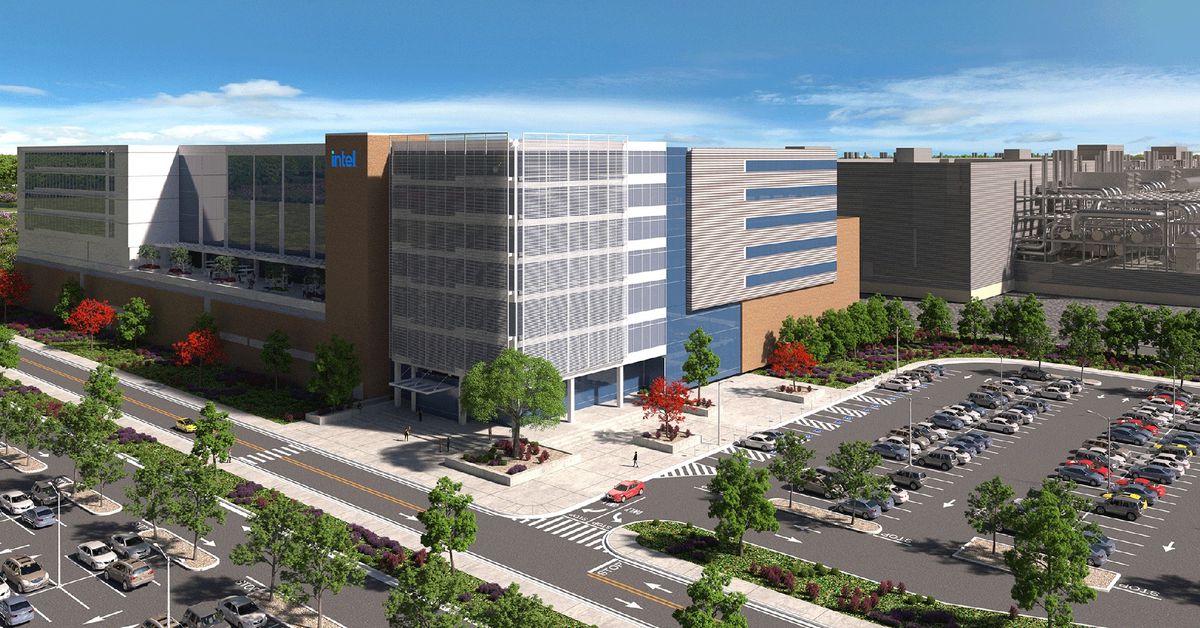 Chip manufacturer Intel will spend at least $20 billion on a new chip manufacturing site in New Albany, near Columbus, Ohio, Time reports. The plans are expected to be announced officially on Friday afternoon by Ohio officials, according to Cleveland.com, and the New York Times notes that Intel will discuss the expansion in a webcast later today. The 1,000-acre location will play host to two chip factories, and is set to directly employ at least 3,000 people. Construction is reportedly due to kick off this year, with the site becoming operational in 2025.

In an interview with Time,

A pilot and professional YouTuber has run into some trouble after he crashed his plane in the California mountains last month, only to be accused of doing the whole thing on purpose to grab some page views. Now he’s being investigated by the feds.

Trevor Jacob, a former Olympic snowboarder turned social media star, recently crashed a Taylorcraft BL64 plane into the foothills of the Los Padres National Forest, filming the entire episode as it occurred, The Drive reports. Jacob, who has been making YouTube videos for awhile, has claimed that he was en route from

Google is bringing on a new executive who it hopes will turn the beleaguered Google Pay division around. Bloomberg reports that Arnold Goldberg, PayPal’s chief product architect, will now run Google Pay after the former payments chief, Caesar Sengupta, left in April.

Of the Google services that survived 2021, Google Pay had one of the most brutal years of any product. In March, Google Pay rolled out a completely new app in the US, replacing the old Google Pay app that had existed for years.

This new app was originally developed