For many different programming languages, a function can be important and can therefore be a key concept to learn when someone is interested in software and computer programming. A function can also be termed as a subroutine, procedure, or sub-query. How is a function important? For instance, if a company or institution has a library of many different programs, these programs can therefore consist of millions upon millions of lines of a source code. In the interests of time and space, you would like to keep from duplicating a certain source code in many different places. 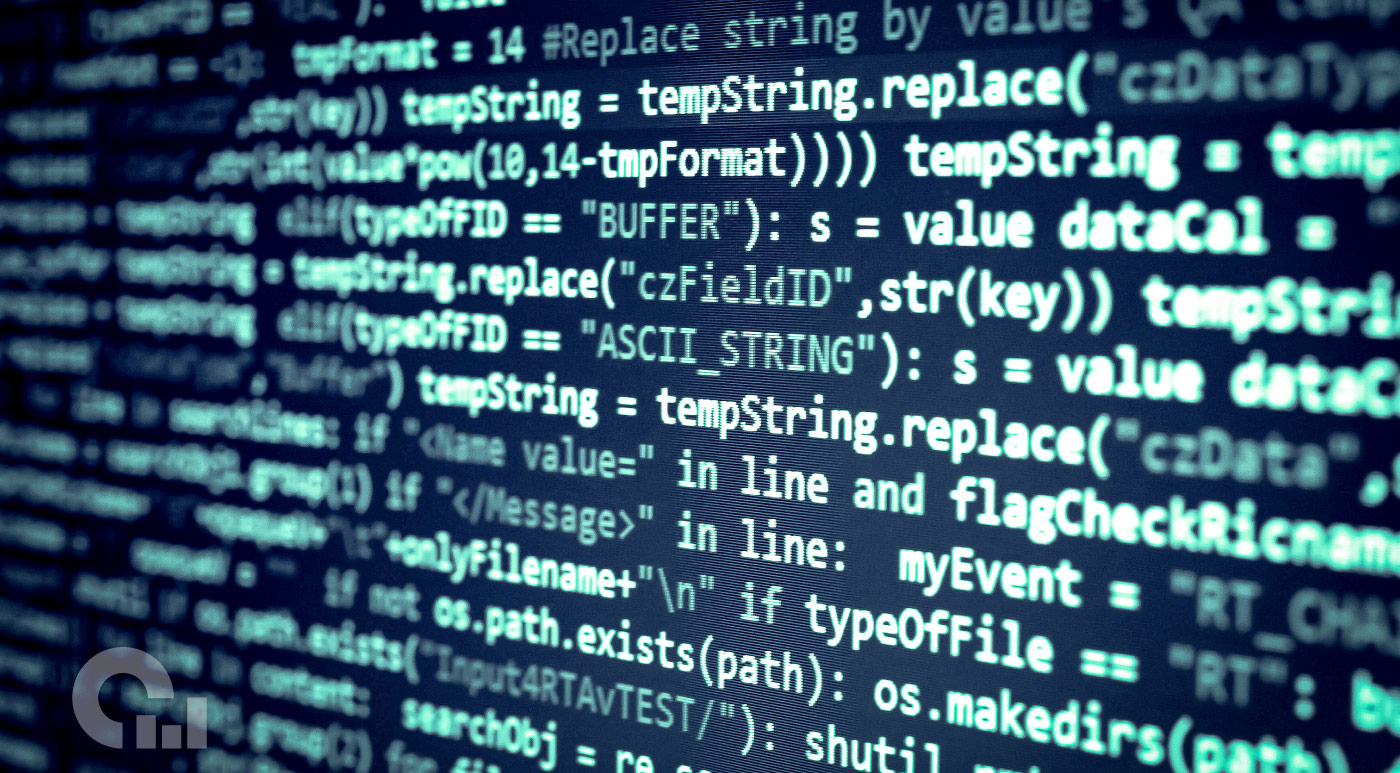 This is indeed time-consuming, and it can lead to more errors because of all the human intervention that has to be done. On the other hand, if there are functions that are built to handle all the different programs, then only one or a few changes need to be made should there be errors, or should the source code have to be updated, modified, improved, or changed. You can think of the function as an umbrella: it covers all of many different programs beneath it, so that you do not have to cover each program individually.