Realme’s third laptop was just announced in China – say hello to the Realme Book Enhanced Edition Air. As the name suggests this is a slightly tweaked version of the Enhanced Edition laptop that launched earlier this month with the main benefit being a lighter plastic screen frame instead of a glass one. Thanks to the altered materials Realme Book Enhanced Air comes in at just 1.39kg and is 14.9mm at its thickest point. 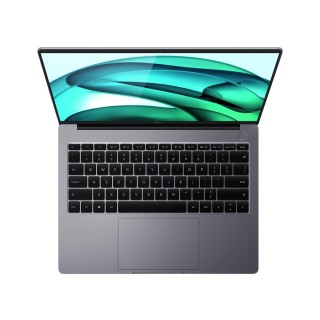 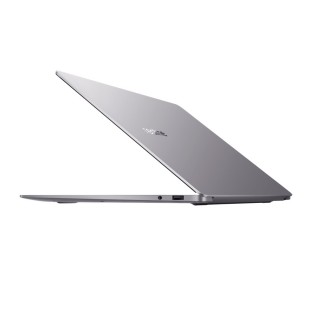 Intel Core i5-11320H CPU and Intel Xe graphics are here too as are 16GB LPDDR4X RAM and a 512GB NVMe SSD. Windows 11 covers the software side. The battery comes in at 54Wh and is rated at 12 hours of mixed usage. It charges via USB-C at 65W speeds thanks to the bundled charging brick but it also supports 30W Dart Chargers bundled with Realme phones. 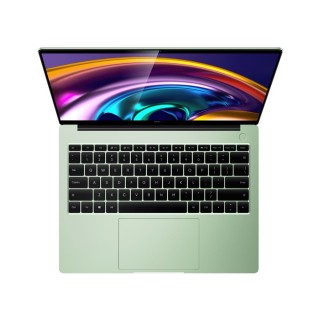 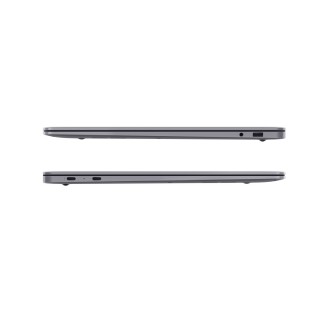