Ahead of its imminent launch on February 24 Realme’s Narzo 50 shined in several new official teasers as well as an FCC listing which gives us a look at its design and key specs. The new teaser confirmed the phone will bring a 120Hz refresh rate display and will be powered by MediaTek’s Helio G96 chipset. The device will also bring a 5,000 mAh battery and 33W Dart fast charging. The FCC listing bearing the RMX 3286 model number revealed a handful of live images of the device alongside some more key specs. The live images show a punch hole cutout for the selfie cam in the top left corner while the back will house a triple cam setup and patterned finish. 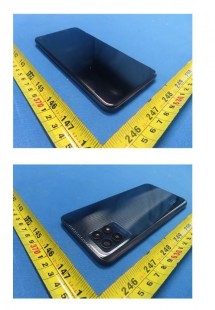 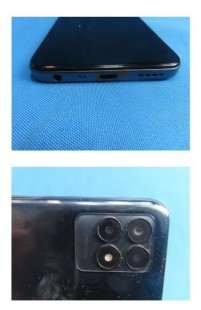 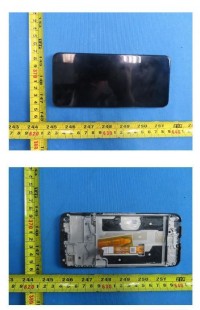 The listed specs show Narzo 50 will bring a 6.6-inch display which will refresh at a 120Hz rate. We can also spot a side-mounted fingerprint scanner integrated into the power button. 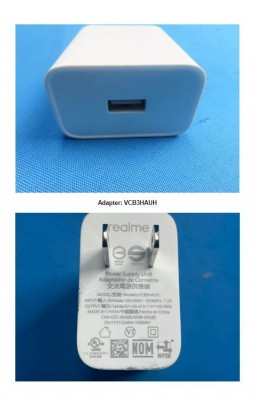 The phone’s listed dimensions come in at 164.1 x 75.5 x 8.5mm. The back comes with a 50MP main cam alongside two 2MP sensors for macro and depth data. The selfie cam is confirmed to feature a 16MP sensor. Realme Narzo 50 will come with a 5,000 mAh battery with 33W charging and we even get a live look at the Dart charger. The software front will be covered by Realme UI 3.0 based on Android 12.